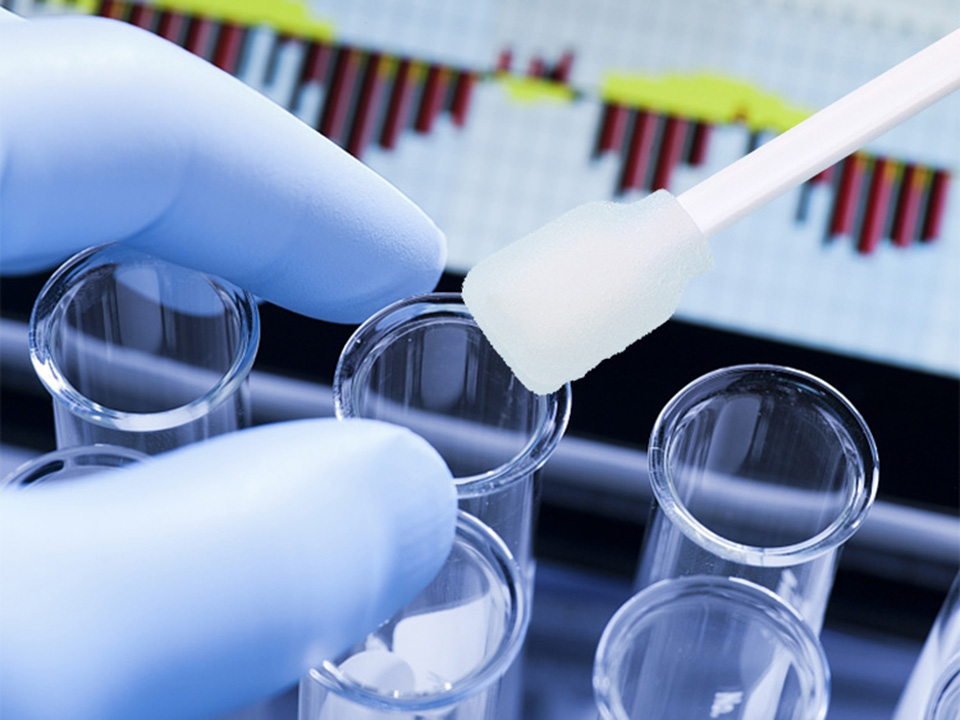 According to WHO data on monkeypox cases, as of June 2, 27 non-monkeypox endemic countries and regions have reported 780 confirmed cases of monkeypox to the WHO, mainly in Europe and North America. Although the global public health risk level due to the monkeypox outbreak remains “moderate,” WHO said the actual number of infections may be underestimated. Micro-droplet digital PCR, as the latest PCR technology, has many advantages over traditional fluorescent quantitative PCR or ordinary PCR.

Huachenyang (Shenzhen) Tech Co., Ltd is an innovative enterprise integrating R&D, production, and sales with a complete industrial chain, focusing on R&D, production, and sales of medical consumables and medical equipment, with the competitive strength to develop in all aspects in domestic and international markets. This time, Huachenyang’s products have been awarded CE certification by the European Union, which will further expand the application areas of the products and overseas markets.